- January 11, 2019
Last month, I revealed the cover for Catalyst (out next week), a novelette and the first installment in the Tribari Freedom Chronicles series. I'm thrilled to announce the second book in the series, Uprising.

Uprising is a standalone novel in the same world. 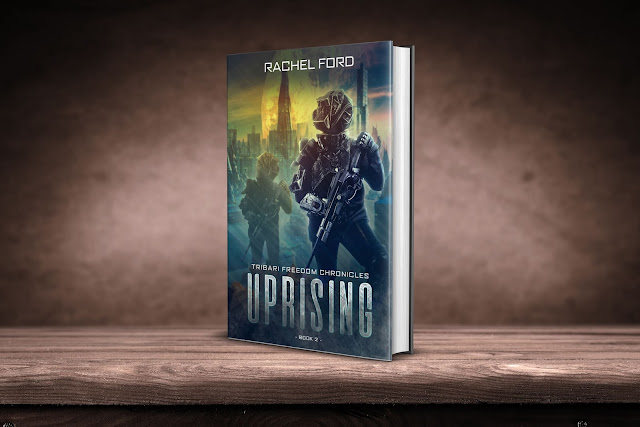 A daughter of Grand Contributors. The wife of a reformer. A woman caught between worlds.

Nikia Idan  was raised in the glimmering spheres of society’s elite, but she traded it all for the love of a man who wants to change the Tribari empire. Her new reality is harsher than she ever imagined it could be.

When her husband’s push for reform is met with brutal violence, her worlds will collide with a force that will either break her – or the system that brought her to the point of breaking.